One of our Adagio Alumni, Savanna Hunter, graduated in 2015 and is keeping us updated to her successes in the collegiate dance world! Read about her spring semester adventures below!

When I returned to University of Utah in January, I didn’t think I would be performing until the end of March, but we had guest choreographers come in and hold auditions on our first day back. I was lucky enough to be able to understudy a piece choreographed by Gabrielle Lamb. By the time the piece was complete, she had changed her mind and decided to add me to the cast, so I got to perform it in Utah Ballet 2! The piece was called “Springload” and it was very contemporary, but it was an amazing process to be a part of and by far one of the most challenging experiences I’ve had so far. 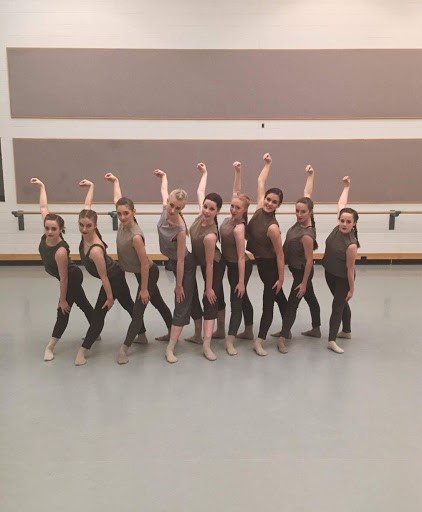 Immediately after that performance, we started rehearsals for Swan Lake, an equally difficult process. I was cast in the “Neapolitan divertissement”, and every step, save for a few transitions, was a jump. We got to dance with tambourines, though, so it was fun! Swan Lake was performed as part of the first ever School of Dance Gala, which took place over the last two weekends, for a total of eight shows. 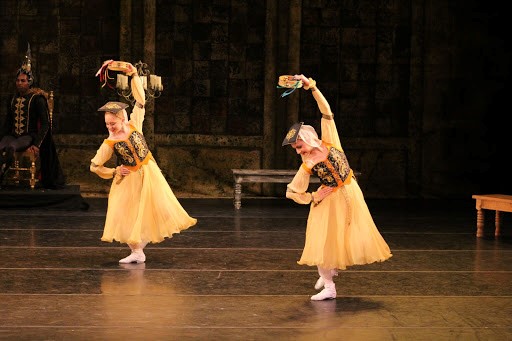 I was not able to come home for spring break this year because I stayed to take the ABT National Training Curriculum course for pre-primary through level three, which was the most amazing experience! Raymond Lukens and Franco De Vita both came to teach the course, and they have so much wisdom and experience to share. It was an intense ten days, but I learned so much and got a lot of really great feedback and encouragement. If anyone at Adagio is interested in their courses, I highly recommend them. 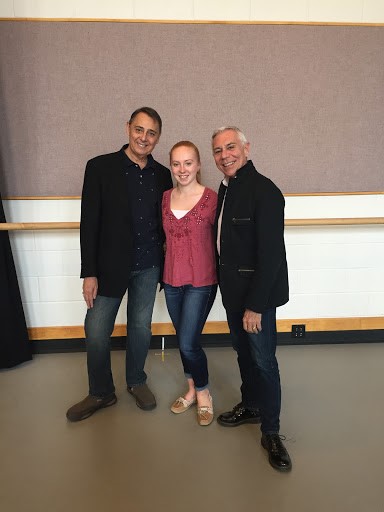 I’ll be working at Ballet West this summer but I hope to visit Adagio whenever I’m home!